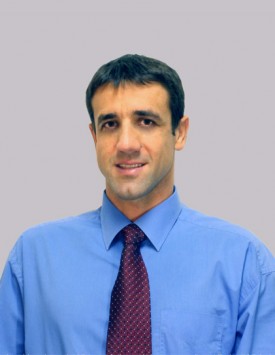 Danko began his tax accounting career in September 2004. Danko quickly became the backbone of the business since Kay’s retirement in 2005. He passed successfully the comprehensive Enrolled Agent examination tests in 2005 and received his EA designation by the IRS shortly after. Every year Danko expands his knowledge in different areas of taxation as he surpasses the continuing education requirement of 30 hours per year for Enrolled Agents. Danko is also a member of the National Association of Enrolled Agents.

Hobbies: Enjoys beach volleyball, and spending time with his family. 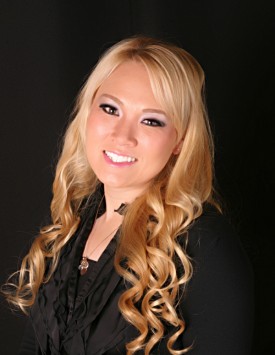 Kristen joined the firm in September 2004. Kristen is a registered tax preparer and her savvy business sense is a great asset to our company. She is also a notary public. In May of 2010 she completed her Master’s Degree in Public Administration at Cal State Long Beach, CA. She is currently pursuing her doctorate in Public Administration at the University of La Verne. 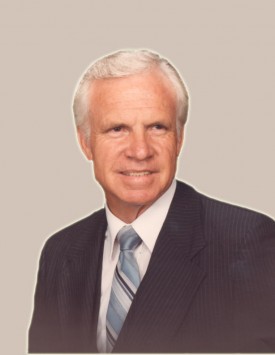 Wes has been involved with the business since 1980. Wes is our most experienced member. He started preparing taxes in the 1940’s when most of the tax returns were 1 or 2 pages long.

During his career Wes has been managing many tax teams and overseeing the preparation of thousands of tax returns. In one of his busiest years he himslef prepared over 1,000 returns.

In the past few years Wes has been moving towards retirement.